"We do know that he (Saddam) has been actively and persistently pursuing nuclear weapons for more than 20 years. But we should be just as concerned about the immediate threat from biological weapons." - Defense Secretary Donald H. Rumsfeld, Sept. 18, 2002, before House Armed Services Committee.

"There are a number of terrorist states pursuing weapons of mass destruction ... but no terrorist state poses a greater or more immediate threat to the security of our people than the regime of Saddam Hussein and Iraq." - Rumsfeld, Sept. 19, 2002, Senate Armed Services Committee.

"On its present course, the Iraqi regime is a threat of unique urgency." - Bush, Oct. 2, 2002, after reaching agreement with House leaders on Iraq resolution

Asked about his own unequivocal prewar assertions that Iraq had weapons of mass destruction, Rumsfeld acknowledged he had perhaps gone too far in the first days of the war when he said he knew where Iraq's banned weapons were. He said he was referring to "suspect sites" that had been identified in areas to the north of the advancing US forces. But, he added, "There are a lot of things being said about what the administration said which the administration did not say." "I've read the critics comments and I cannot find where I've said those things," he said 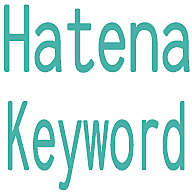 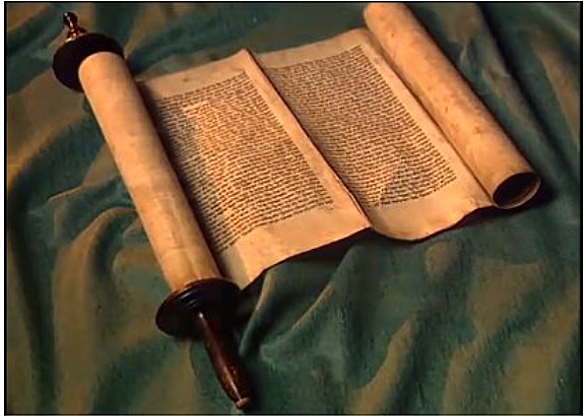 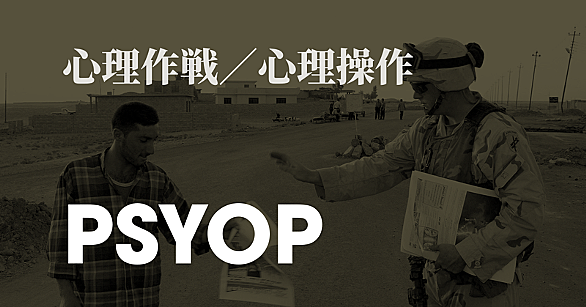 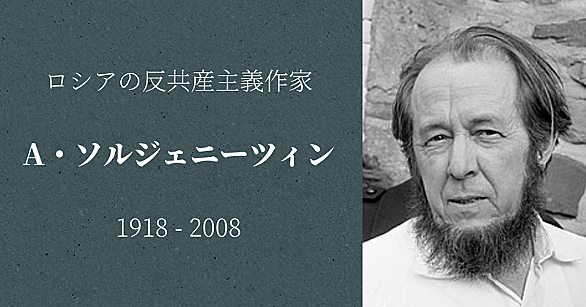 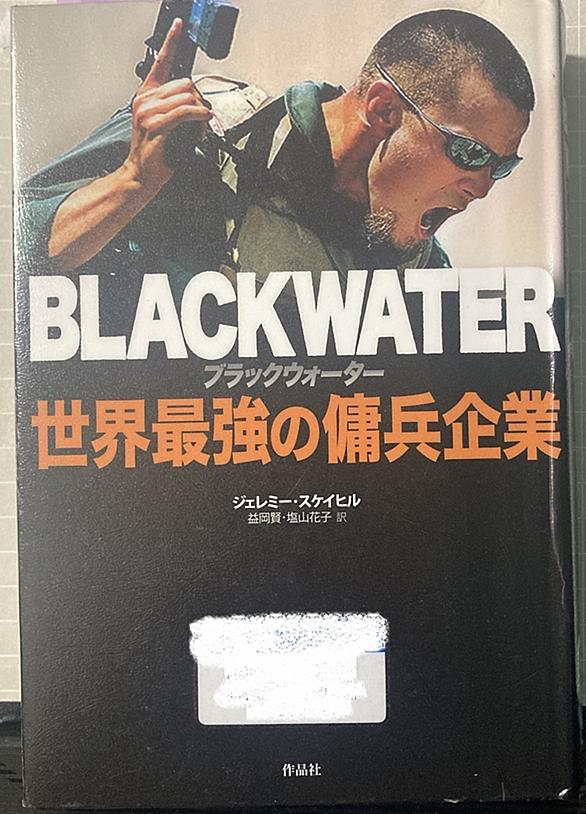 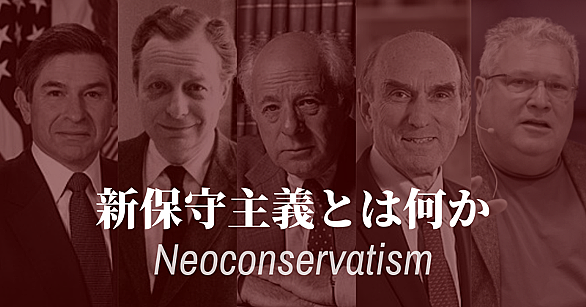 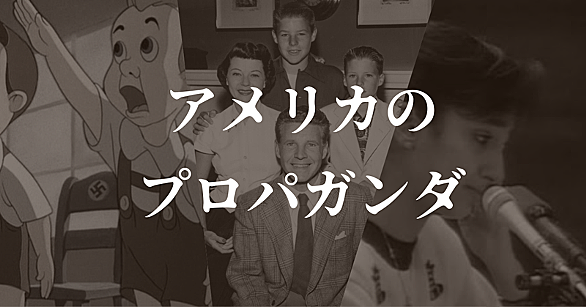 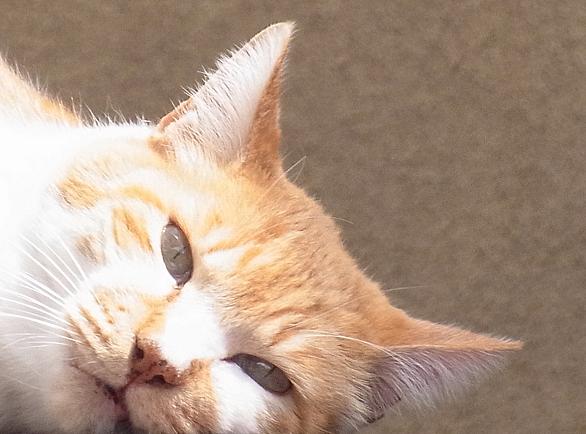 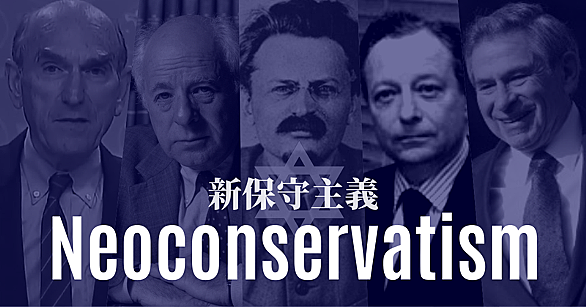 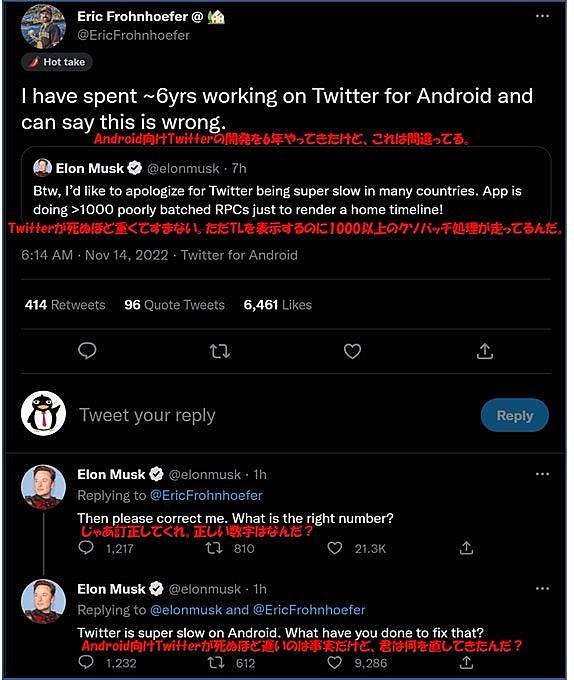 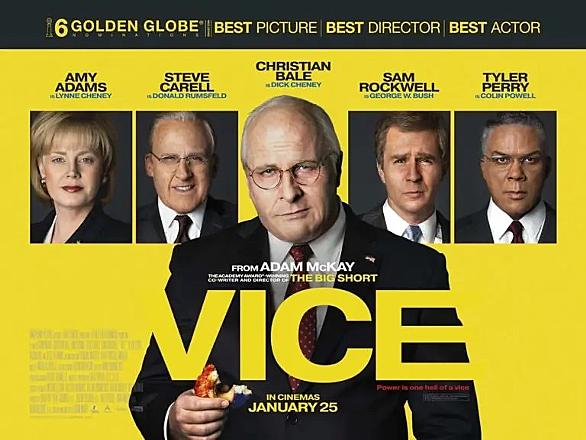 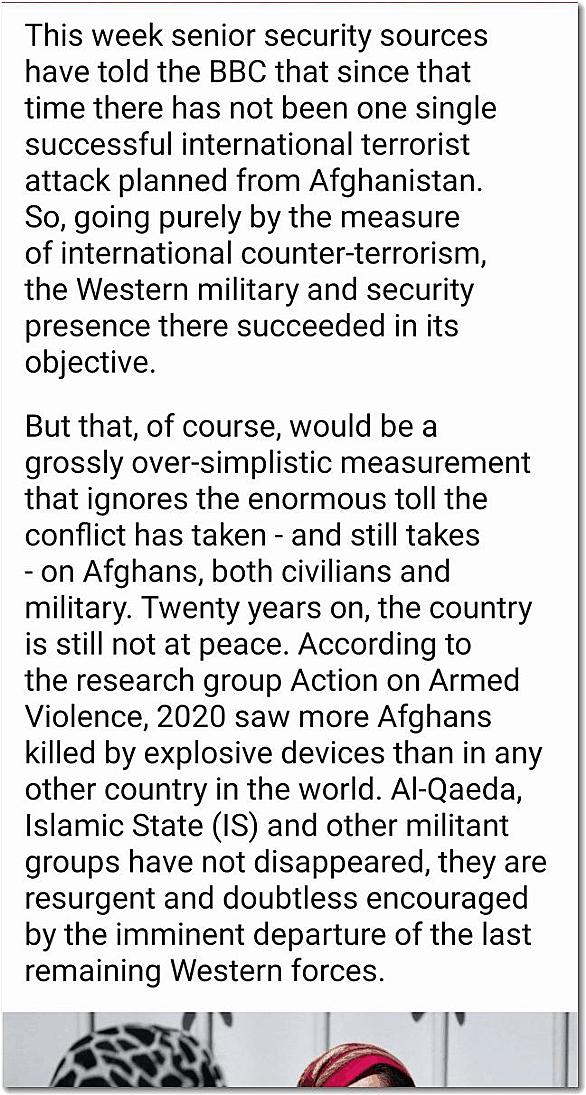 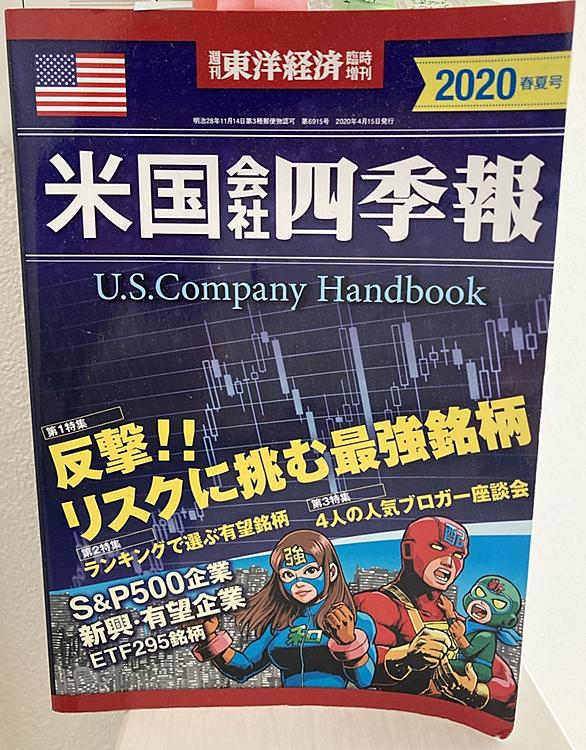