Nokia E90 Communicator is a 3G smartphone made by Nokia and the latest model of the Communicator series. It was announced in February 2007 at the 3GSM show in Barcelona. 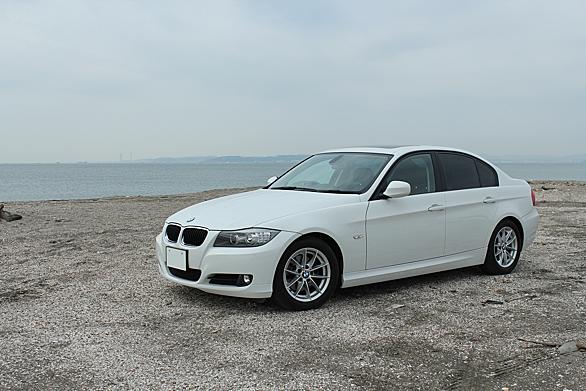 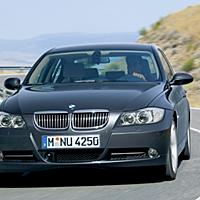 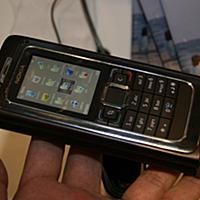 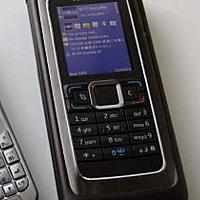 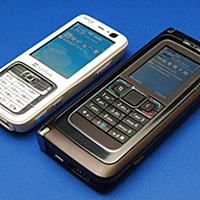 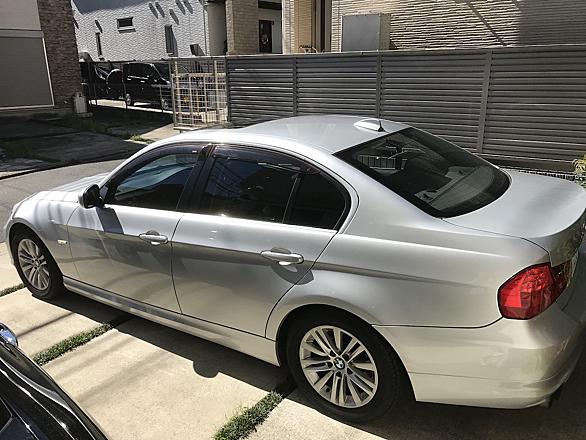