In memory of more than 200,000 Asian and Dutch women who were removed from their home in Korea, China, Taiwan, Japan, the Philippines, Thailand,Vietnam, Malaysia, East Timor and Indonesia, to be coerced into sexual slavery by the Imperial Armed Force of Japan between 1932 and 1945.

And in celebration of proclamation of "Comfort Women Day" by the City of Glendale on July 30, 2012, and of passing of House Resolution 121 by the United States Congress on July 30, 2007, urging the Japanese Government to accept historical responsibility for these crimes.

It is our sincere hope that these unconscionable violations of human rights shall never recur. 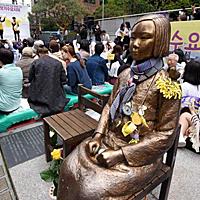 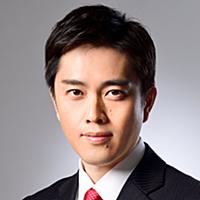 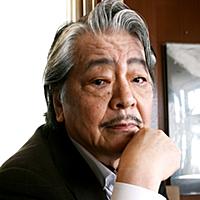 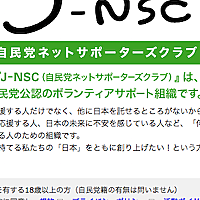 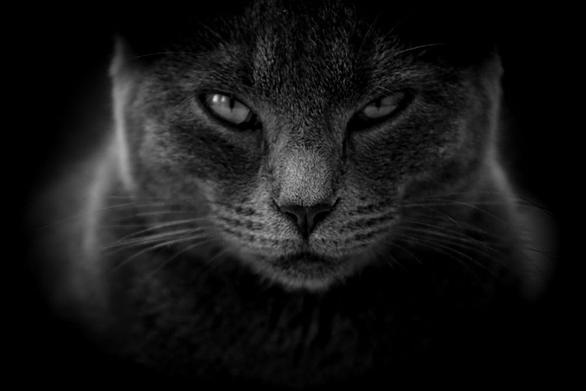 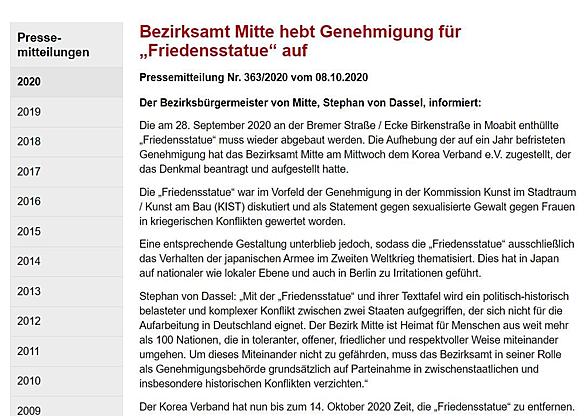 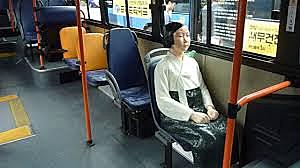 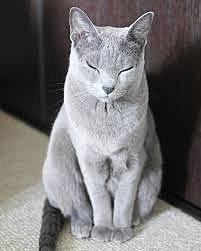 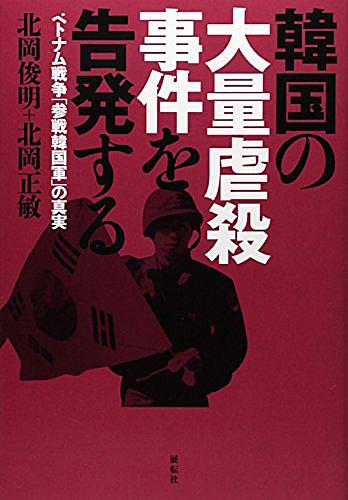 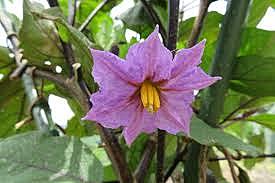